Within three months, a humanitarian disaster has knocked the world of its feet as the Coronavirus, aka COVID-19, exploded onto the global stage by infecting China, with Wuhan City being the epicentre of the contagion. The virus, for whom there is no cure, has drug companies franticly working towards finding a solution in the form of a vaccine. The World Health Organisation (WHO) has reported 20 vaccines so far being developed. As the virus has spread throughout China, global markets assumed that this would be a China and Asia based problem which appeared to be under control. As China reported on the numbers (which have been suspected to not reflect the real extent of the disease), the impression given to the worlds media and global markets were that it was under control and that the severity of the disease was less than the previous SARS virus reported back in the 2000’s due to the death rate sitting at approximately 2%. The critical juncture for the disease was once it spread to South Korea, Japan and specifically Italy. Once it arrived on the shores of Italy, the speed at which it spread raised alarm bells globally (also raising questions of western countries prepared levels as opposed to Asian countries).The spread of the virus was amplified by social media along with the meme’s adding to the panic. By the 9th of March, the virus had killed 3500 people and had infected 105 000 individuals globally. 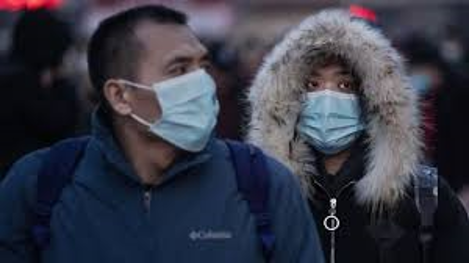 The fact that one in five infected individuals have to be hospitalised and the infectious nature of the disease, places strain on existing medical health care systems which are not designed to cope with large numbers. The virus being more lethal with the elderly where fatality rates are three to four times higher in individuals in the 70’s adds onto the burden on health systems. Also, the seasonality of the disease is in question. The disease seems to thrive in colder environments which may explain the spread of it in the northern hemisphere as opposed to the southern hemisphere because of summer keeping it at bay. The disease has milder cases which are still being understood and evidence is mixed regarding the symptoms and length of incubation (which is currently understood to be 10 to 14 days where a person may carry the disease without showing any symptoms). This has led governments to place strict measures so as to slow down the infections by closing schools, encouraging self-quarantine and cancelling of gatherings such as restaurants, bars and conferences.

It’s exactly those measures on individuals by not going to work and sporting events, from Grand Prix to Soccer matches, being cancelled that has raised questions of how deep the damage has been to the Chinese and global economy. Compounding the problem is that China is the world’s factory thereby creating a supply chain shock which has not been understood. Evidence of the severity of the disease on the economy is that of car sales in China dropping by 92% in the February and Apple running out of devices due to the lack of manufacturing capacity. In response to both the supply and demand shock, the oil producing nations (OPEC) convened a meeting regarding the cutting of oil production. Unfortunately, Russia and Saudi Arabia had a fall out regarding how deep the cuts should be and Saudi Arabia announced an increase in oil production resulting in the oil price plummeting and adding to the nervousness in the markets as global markets fell. The ripple effect of China has yet to be felt but we believe that the Chinese economy will fall below 2% in GDP, currently sitting at 6%. This will be felt by other economies who depend heavily on Chinese goods and manufacturing and exporting to the region. 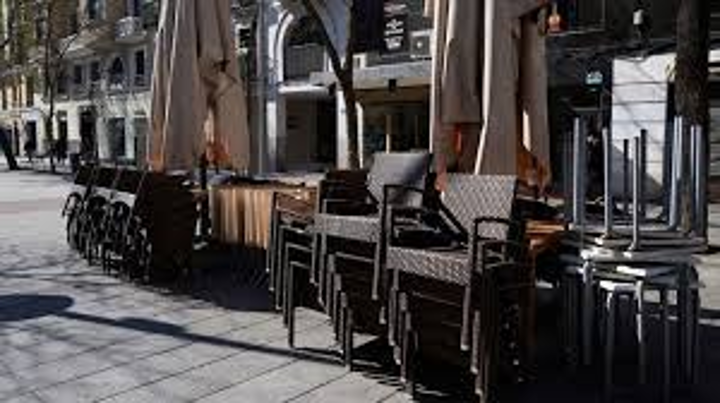 As the disease has spread, it has also caused a demand shock caused by consumers staying at home due to the restrictions. These effects have yet to be measured as they add onto the anticipated recession in Europe and the confirmed recession in South Africa. Central banks all over the world have cut rates aggressively so as to limit the damage. The Federal Reserve in the US had emergency cuts of 50bps (last seen with 9/11 attacks in 2001) followed by 100bps cuts with an injection of $700bn and China also cut rates and injected $178bn. We have yet to see and economic response from the South Africa government and whether the SARB will cut rates.

The markets had initially responded well to the emergency cuts by the Federal Reserve but then continued there downward spiral as the number of infections increased throughout the world. The All Share index has fallen by 32% since January as investors sold off assets amounting to more than R4 trillion. The markets themselves have dropped to levels last seen in 2012 as panic on the markets has ensued with investors closing out positions not favourably. No one asset class has been spared as property, general equities, gold, treasuries and even bitcoin have been sold as investors have fled to cash. The hoarding of cash has seen companies draw down on their bank facilities so as to weather the economic storm for the following months. Projections in terms of the duration of the economic collapse vary from 4 to 12 months. Yet we believe that the global economy will begin to turn in the third quarter as the virus maxes out on a global basis and the measures taken to contain it, take effect. Hence on the portfolio’s we have increased the cash portion so as to provide a buffer for portfolios. Typically, some clients may panic and want to sell. Yet we urge clients to stay the course since this drop has happened several times before in history and the winners have been investors who have maintained their holdings and some who have increased their holdings as great companies become ridiculously cheap. The holding of blue-chip companies on the portfolio also creates a buffer because when markets recover, these companies are always the first to recover because of their balance sheets

We thus urge you to contact us for any e-meetings and for more information regarding the markets and welcome any comments during this unprecedented time. When it comes to investing, now is not the time to panic. The old adage of time in the market being better than timing the market still holds.