November saw volatility come back as the markets began to doubt whether the ‘phase one’ deal of the trade war between the U.S. and China would be completed. America’s economy continued to release good economic data with 76% of the S&P500 companies beating revenue expectations in their quarterly results. An example of this was Apple and Microsoft releasing good earnings which beat estimates. U.S. homes sales beat expectations and U.S. job data growth came in strong, overshadowing the trending negative manufacturing numbers caused by the trade wars. Global stocks took a breather from rallying as investors took stock of how far developed markets equities (supported by central banks easing) had run and being somewhat nervous about the next leg up for global risk assets. This culminated in profit taking and shifting of focus to emerging market currencies as the glut of funds in the system began to look for yield, with the South African Rand being one of the biggest recipients of ‘hot money’ due to our relatively high interest rates vs developed markets such as Europe and the U.S. These factors saw us losing -0.97% performance on the portfolio. But we used the opportunity to position the portfolio more towards the U.K. 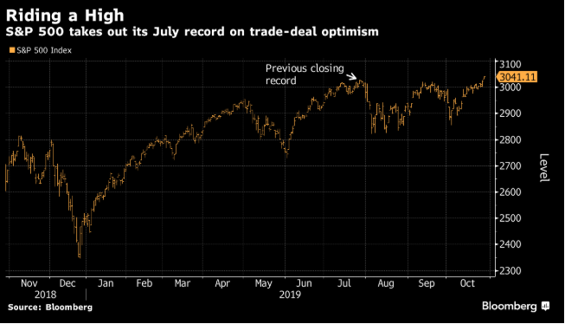 As the Brexit saga continued, the negative effects have continued with British data showing a slowdown in business confidence. Even after the highly anticipated debate between Boris Johnson and Jeremy Corbyn seemed to iron out key issues, the lack of a clear winner added onto the malaise. Even with the economy having seen the slowest growth in a decade, the U.K. economy was able to dodge a recession. With mainland Europe, the slowdown in German manufacturing continued, mainly caused by trade wars. However, investors maintained their optimism with Eurozone as European company earnings for the third quarter came out better than expected. 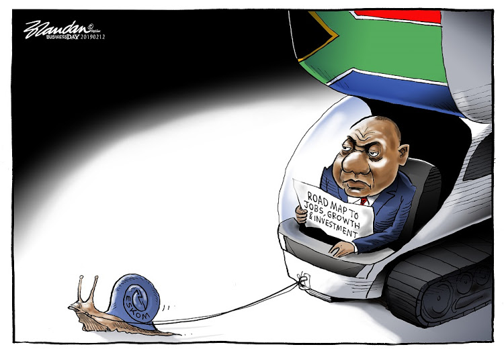 South Africa continued to be dogged by negative economic news. This reached climax with the downgrade by Moody’s from stable to negative, citing lack of economic growth and reforms critical for the rejuvenation of the economy. The historic Rugby World Cup win by South Africa (seeing Siya Kolisi being the first black man to lift the cup as captain) lessened the blow as it brought much needed positive news. The Johannesburg Stock Exchange noted that due to the anticipated downgrade to junk status by March 2020, they had seen approximately R90bn outflow. This theme was re-iterated at the investment conference held in Sandton where President Cyril Ramaphosa was able to raise a further R371bn against a failing economy where business confidence dropped to 91.7, a fall of 2.4% year-on-year for the month of October. More data was released noting the number of consumers having impaired credit rising to 40.8% in the second quarter. This was evident when Truworths and The Foschini Group released poor earnings, citing weak consumer numbers.  That being said, Black Friday saw sales across all retails rise approximately by 14% compared to last year. The Rand strengthen past R15 to the U.S. Dollar as optimism came in for the currency. 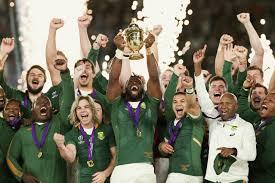 Locally, several companies released results for the last 6 months. Rebosis saw the company not pay a final dividend as they dealt with re-organising the portfolio and decreasing the heavy debt burden. The company has also been selling off properties and engaging in a possible merger with another listed property company, Delta. Octodec saw their dividend drop by 1.2% as their residential portfolio took a hit citing the economy as consumers took on less residential stock. Investec Property Fund increased their dividend by 3.1% and noted that their South African portfolio was subdued. They mainly saw better results in Australia and have also been buying assets in the Eurozone. On the offshore side of the portfolio, Capital & Counties along with Intu and Hammerson (U.K. focussed property stocks) have been selling off properties so as to decrease their debt burden. Sirius, the German specialist, released very good results as the business model yielded good results by increasing the dividend by 8.6%. Self-Storage increased their exposure to U.K. by acquiring more properties. What is of importance is the UK elections for parliament which will hopefully bring more certainty to the UK environment. Growthpoint also looked to take advantage of the low valuations of Capital & Regional Plc., by buying out the business, which shareholders approved. The shift to UK stocks reaffirms the cheap valuations and our overweight stance in U.K. companies. 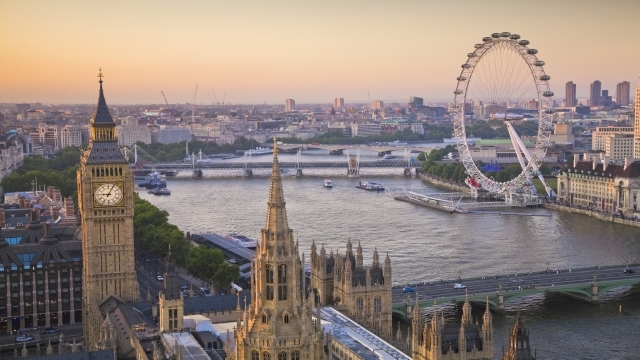